ABOUT HOW IT WORKS INVESTMENTS EDUCATION BLOG LOGIN

Are we at risk of Stagflation or even, shock horror, Hyperinflation? 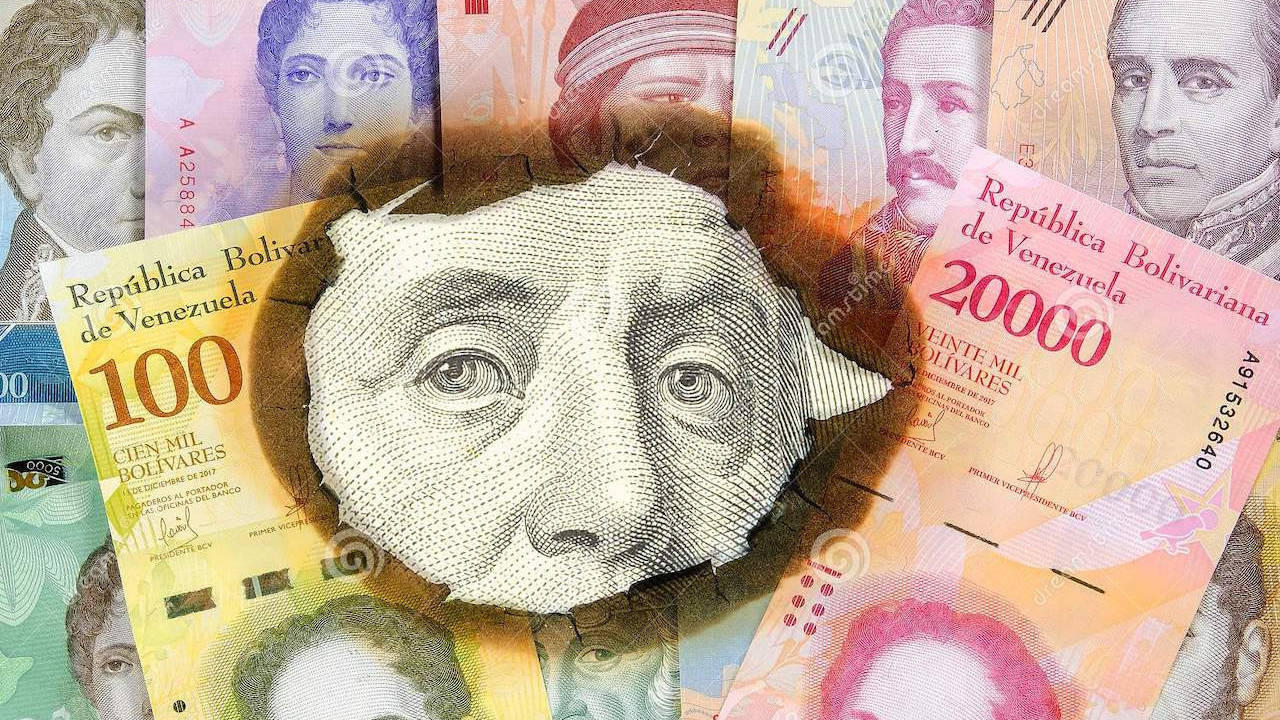 Inflation, as we discussed in a previous post, is an economic condition where there is a sustained rise in the prices of products and services (or, in some cases, the sustained fall in the value of currency).

But while controlled inflation is a product of economic growth, inflation can be treacherous when taken to extremes.

In this post, we’ll discuss two dangerous types of inflation: stagflation and hyperinflation.

Stagflation occurs when there is a sustained period of high inflation combined with high unemployment and no economic growth. A seemingly contradictory condition, stagflation is characterized by a simultaneous rise in prices and a decline in economic output. Stagflation rarely occurs in a normal market economy, as a slow economy typically reduces consumer demand, driving prices down.

If you look at the components of Stagflation below, it doesn't seem like we are far from it. The only thing we are missing right now is the INFLATION component itself: 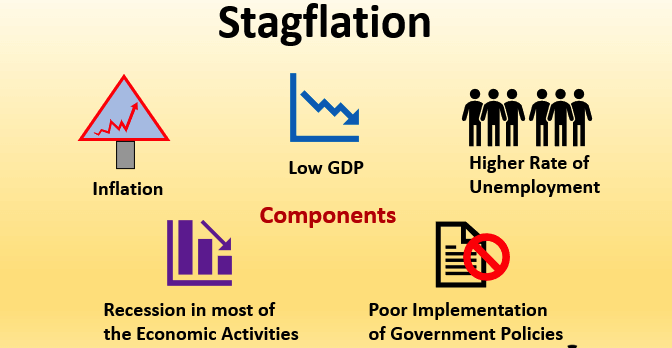 Long believed impossible, stagflation—a term that combines “stagnant” and “inflation”—was introduced in the 1970s when the U.S. witnessed both rising inflation and a shrinking economy. Since then, economists have put forth several theories to how the phenomenon of stagflation could occur:

Stagflation can be dangerous because once it starts, it is very difficult to stop. Normal economic tools used by governments to stimulate sluggish economies—like lowering interest rates and increasing public spending—don’t work against stagflation. These fiscal stimulus tactics tend to raise prices and won’t work in stagflationary environments when inflation is already running high.

While stagflation is dangerous and will have a snowball effect if left unchecked, it isn't the end of the world.

Hyperinflation IS THE END OF THE WORLD.... 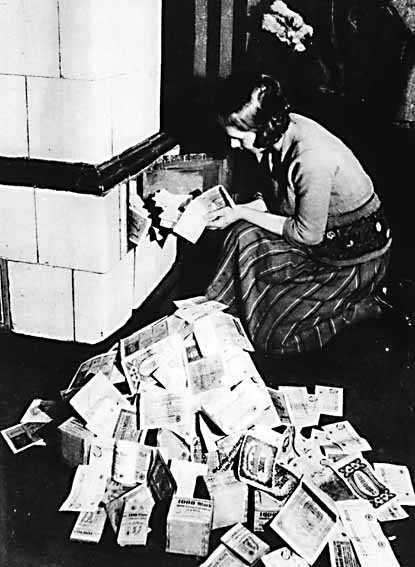 Hyperinflation refers to a rapid, out-of-control rise in the prices of products and services (or a rapid and excessive decrease in the value of currency). Hyperinflation is whirlwind, extreme inflation, where prices rise at a rate of more than 50 percent per month. To give you some context, the optimal inflation rate for healthy economies is considered to be around 2 percent per year.

Hyperinflation is often caused by a combination of the following:

The most infamous instance of hyperinflation occurred during Great Depression-era Germany. The country had already been experiencing high inflation due to World War I when the German government printed (non-backed!) currency and took on debt to finance military efforts. When the war ended, Germany ended up with massive debt and 132 billion marks in war reparations.

Reckless money printing caused huge monetary inflation and precipitously rising prices, resulting in situations where workers took home daily pay in wheelbarrows, and the price of a loaf of bread could quintuple in an hour. The currency was rendered virtually worthless, and many Germans opted to avoid it altogether and began hoarding tangible, barter-able assets.

Hyperinflation creates a vicious cycle where people hoard more goods, sending demand and prices in an upward spiral. If left untreated, hyperinflation can cause economic collapse.

But not all investments break underneath the wave of stagflation and hyperinflation. Certain investments weather these environments better than others by rising in price along with inflating prices without losing value. Real estate, for example, has inherent value regardless of how weak or strong the current currency.

Not only do real estate investments have the ability to maintain value during periods of stagflation or hyperinflation, but they also have the capacity to generate income through rental payments. If you want to learn about how you can protect your portfolio with the stagflation- and hyperinflation-resistant power of real estate investments, we invite you to schedule a chat with Global Investor Alliance.

Join us and we can all avoid losing our shirt when the US economy goes through this from 2021 through 2025! 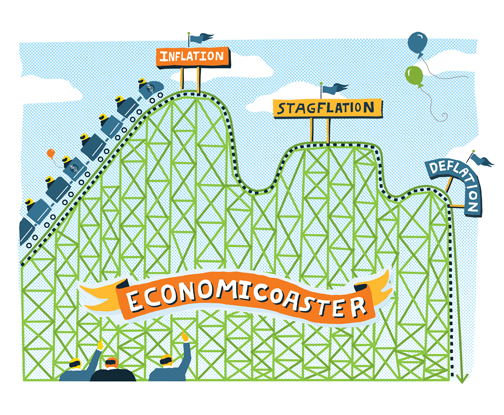 Need help with your investing journey?

Type your name, your best email to reach you.