ABOUT HOW IT WORKS INVESTMENTS EDUCATION BLOG LOGIN

How the 2020 US Election Will Impact the Multifamily Market

I’m not sure if you already knew this, but there is an election coming up. And it’s kind of a big deal. 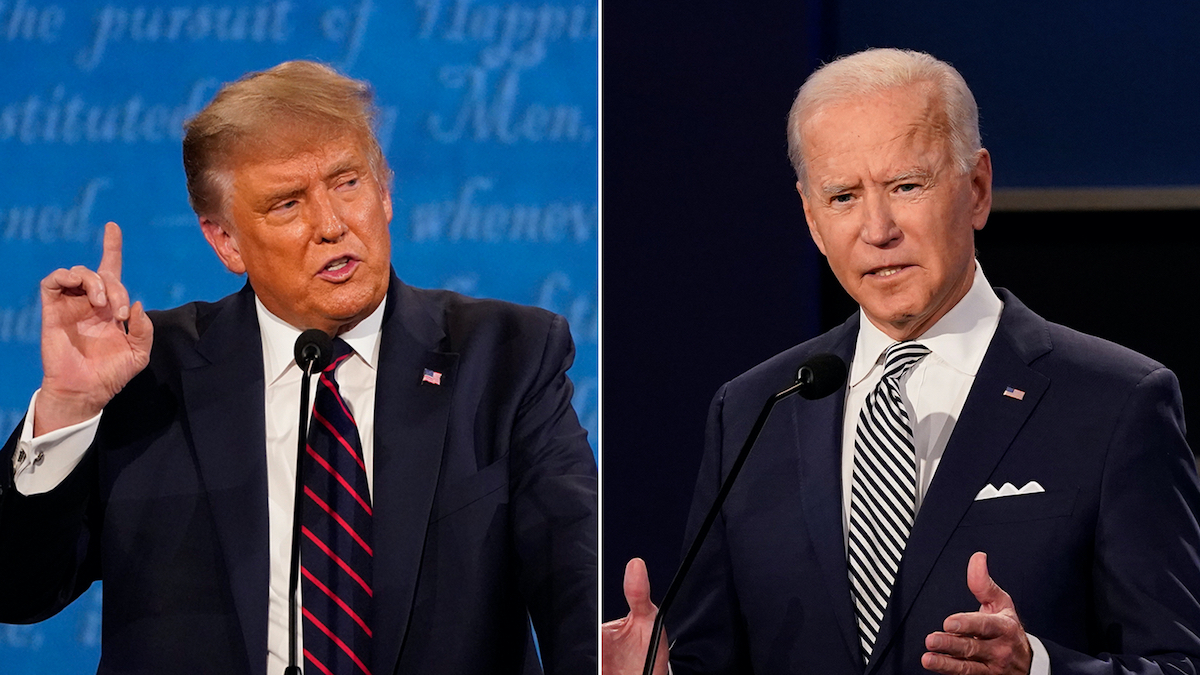 Whether you talk to historians, economists, political scientists, medical health professionals, climate change experts, or your local dogcatcher, the general consensus is that the stakes of the U.S. presidential election between President Donald Trump and former Vice President Joe Biden have risen to unprecedented historical standards.  The outcome is likely to reverberate across all three branches of the U.S. government and—considering the central place the U.S. holds in the global financial system—the entire world.

But the fate of American democracy and the future of the free world aside, what does this fulcrum election mean for multifamily real estate investments?

During previous elections, we’ve seen investors become a little jumpy. Election years create instability in the stock market, and that uncertainty has a way of...

Need help with your investing journey?

Type your name, your best email to reach you.